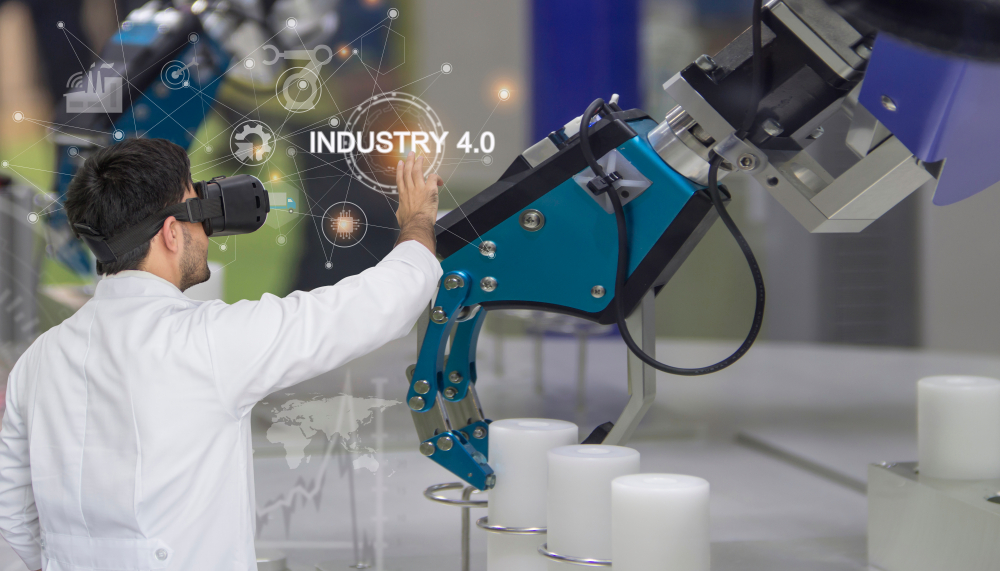 Virtual reality (VR) is increasingly being used in the auto industry. The global VR automotive market size was valued at $759.3 million in 2019 and is projected to grow to $14,727 million by 2027. This modern technology is used in different sectors in the automotive industry–from training staff and technicians to manufacturing. Almost all top brands now use VR in their processes due to the associated benefits. Let’s look at various ways this technology is used in the industry.

VR cuts down costs because designers and engineers can make changes to the prototype instead of redoing a physical mock-up. In addition, they can use virtual mock-ups to save time. Top auto companies like Ford have VR technologies like Ford’s Immersive Vehicle Environment (FIVE) program, which enables virtual prototyping in an immersive environment to save costs.

Before buying a car, you’ll most likely go to a dealership to test drive it. This allows you to know how the car performs. To provide better services, dealerships and auto manufacturers now use VR, allowing car buyers to customize their preferred vehicles from just about anywhere.

RelayCars, an industry leader in visual automotive content, says that car buyers are more likely to buy from dealerships with technologies such as virtual showroom app. This immersive technology attracts buyers because they can configure cars according to their preferences.

VR is used to train employees and technicians how to operate specific cars. Since it is virtual, automakers can train employees in different locations. German automaker Volkswagen has been using VR technologies to train staff for years. This immersive technology makes it possible for employees to learn faster and at a lower cost. In addition, they also learn important skills in a safe environment by using prototypes, reducing the chances of errors. Car engineers can easily assemble vehicles in a simulated environment, especially when working with heavy car parts.

The design of self-driving cars has improved over the years. Thanks to VR, manufacturers can reduce the time they use to train their self-driving vehicles. Instead of driving the cars on the road, they can simulate real road conditions but in a virtual environment to see how the cars behave and what needs to be improved. In addition, with VR, car engineers and technicians don’t need to put a person in the driver’s seat. VR connects the vehicle to the testing software for improved safety. Virtual testing is safer and does not put pedestrians and other cars at risk.

Virtual reality technology has multiple applications in the automotive industry. Auto manufacturers can use VR to simplify the design process, cut costs, and save time spent on manufacturing processes. The technology helps manufacturers, auto retailers, and car buyers.