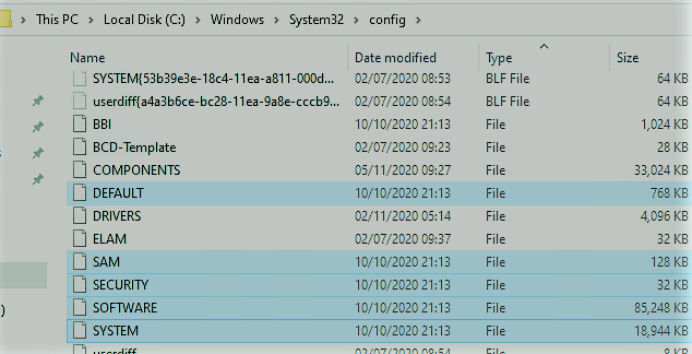 Having trouble with the Windows 10 registry repair command prompt? Don’t worry! This article will give you some valuable tips to fix registry errors Windows 10.

The operating system is concerned to be an essential part of the Windows registry. Regardless of whether programs or users made inappropriate changes to the system registry, you may experience a variety of technical issues that prevent you from booting Windows..

Therefore, we are here to give you some possible solutions for Windows 10 registry repair command prompt, which are much easier and more straightforward than you thought. Let’s jump in!

So What Causes A Corrupt Registry Windows 10?

There are numerous reasons, yet one of the main reasons is a manual change in the Registry. Even though it was a slight change, it can cause significant issues. That’s why it is suggested that not to mess with the registry tool unless you need to. Sometimes, harmful software can generate a corrupted Registry in Windows 10.

Before finding the solving solution for Windows 10 registry repair command prompt, you need to locate the Windows registry files first.

Windows registry files are saved by default in the C:\Windows\System32\config directory.

When Windows started up, the following files and registry hives emerged (as shown in Registry Editor):

DEFAULT (HKEY_USERS\DEFAULT) — A user settings template that is used when setting up a new account;

SOFTWARE (HKLM\Software) — The settings of numerous applications as well as the Windows operating system itself are stored, making them accessible to all users;

SYSTEM (HKLM\System) — Settings for the hardware of the computer, Windows services, drivers, and other low-level data;

Plus, each user’s profile (C:\Users) stores the registry files NTUSER.DAT and USRCLASS.DAT, which contain the user settings (loaded to the HKEY_CURRENT_USER registry hive).

In previous Windows versions, the Windows Registry Checker Tool (Scanreg.exe) can back up the Registry and scan it for invalid entries, empty data blocks, and other issues. So, if your Windows isn’t booting properly because of a corrupted Registry, you should check the integrity of the registry files.

But from Windows 7 to the later versions, the command-line programs Dism.exe and Sfc.exe are recommended to ensure the integrity of system files (including registry files) and correct problems instead of the Scanreg.exe tool.

Run the following command as an administrator from a command prompt: sfc /scannow.

If there is any damaged system file discovered, the utility  will attempt to fix it automatically.

Otherwise, you will need to use the DISM command to check and fix the component store.

However, if these commands did not tackle your problem, we recommend you to restore the Registry from the previous restore point or registry files backup to fix corrupt registry Windows 10.

How To Repair Registry Windows 10?

Hint: Microsoft discontinued the automatic registry backup process to reduce the size of Windows 10, so it is advisable to use a system restore point to fix registry Windows 10.

Step 5: The Windows maintenance task will now automatically back up registry files to the RegBack folder.

Hint: It is recommended to use PowerShell to enable this registry parameter:

After that, put the boot in your computer to Windows Recovery Environment and look at a command prompt. And then, replace the corrupted system files from the backup using the command if your Windows fails to boot due to the corrupted registry files:

Now you can restart your PC as usual. “How to fix broken registry items Windows 10?” is no longer a problem!

As mentioned above, to prevent the corrupt Registry, you need to be careful about using the registry tool and not mess with it unless you know what you are doing.

Thank you for reading! See you in our next post! 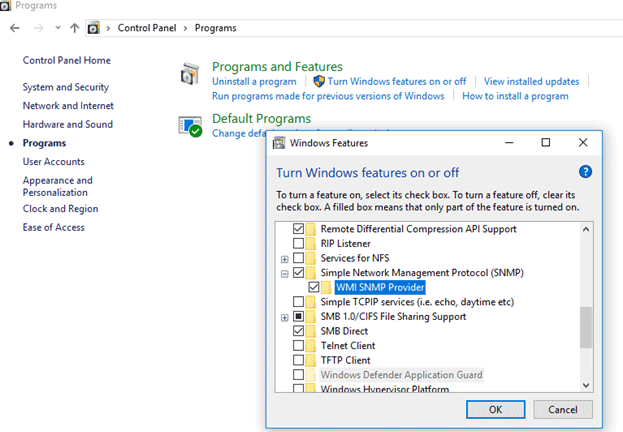 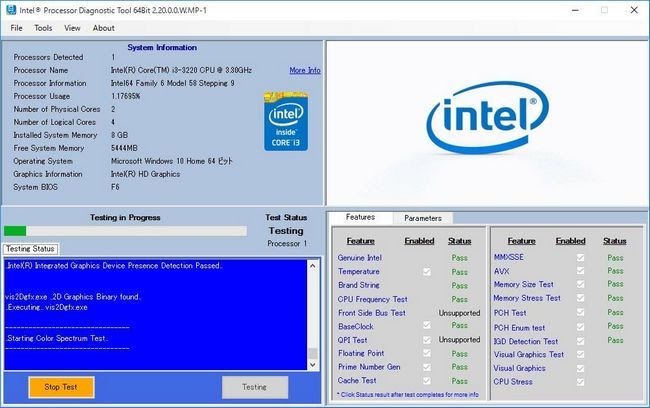 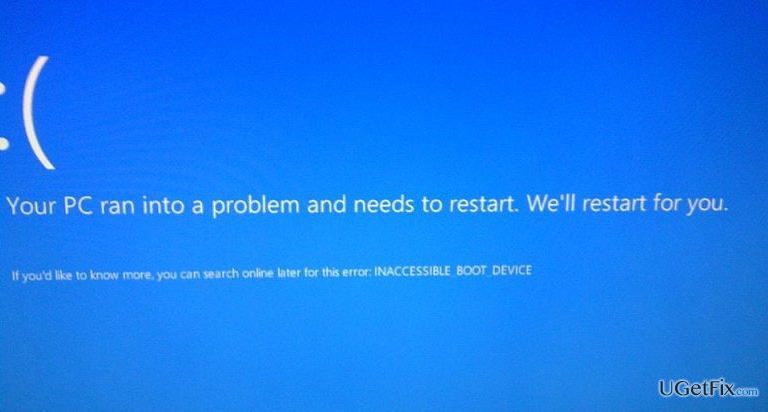 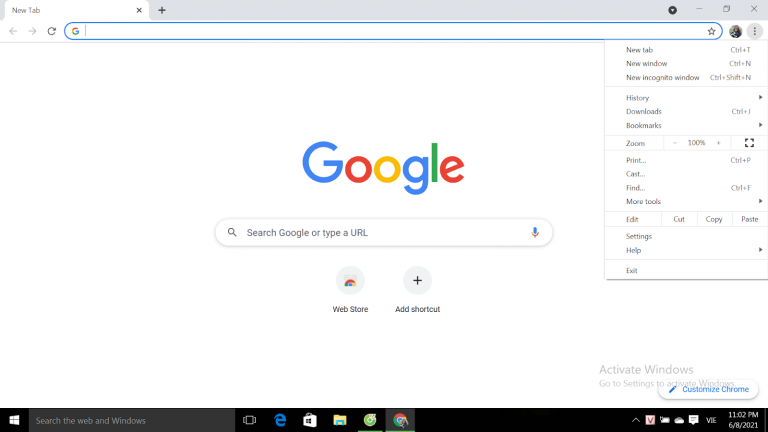 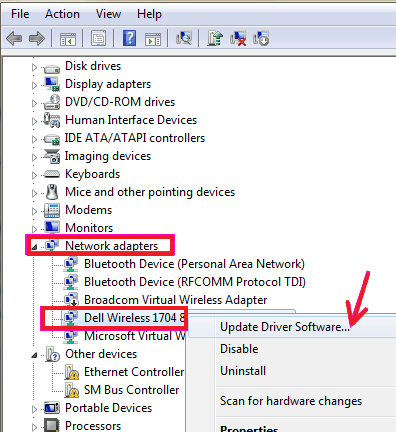