Ping is a network management software utility. It’s compatible with all networking-capable operating systems and the majority of embedded network management applications. Ping IPv4 and IPv6 work as factors that whether reach the host or not. With the pinging IPv6 address and IPv4 guideline, we break it down into many chief aspects of this field. Let’s go into the details.

In reality, when setting the network systems, technicians will carry out a ping in the computers.

In theory, Ping is the abbreviation for Packet Internet Groper, an online tool used to determine whether a packet of the network, which could send to an address, is an error or not.

IPv4 is one of the central protocols of the Internet. In 1982, the first use of IPv4 was at SATNET, and at ARPANET in January 1983.

Version 6 (IPv6) is the latest IP, which offers a mechanism for identifying and locating machines on the network and routing traffic across the Internet.

If the same IP network, VLAN, or subnet is connected to your computer and remote router, you sometimes will be likely to find that if you host such a device, it automatically returns to an IPv6 address. Following ways on how to ping IPv6 address :

Ping Returns To An IPv6 Address Rather Than An IPv4 Address

The truth is that the IPv6 protocol is the preferred protocol over IPv4 in Windows Vista and later versions. If you want a remote system IPv4 address in the ping command result, use the following command:

Prioritizing To Use IPv6 To IPv4

IPv6 unicast addresses enjoy a higher priority over IPv4 addresses (as indicated by the RFC 3484). IPV6, appears recently in Internet protocol , which is a crucial component to allow Windows to function properly.

If you disable it, a few Windows parts may not work as expected. Suppose a customer attempts to get access to a far-off server utilizing an ICMP protocol (ping, telnet, or orders).

If it returns to the IPv6 address (or there are a few issues with some legacy applications), then you can resort to a more advanced approach.

In fact, you can set a higher priority for IPv4 without the need to deactivate the IPv6 either on a source or the host.

Run the command below so that the Window policy table will appear:

The prefix strategy table is the same as the directing table, and it figures out which IP addresses are the best choices while forming a connection.

Lean Toward IPv4 Over IPv6 On Windows

This approach doesn’t need a reboot, and it produces results right away. You had better open a cmd (Command Prompt) and run two following orders:

For instance, run these two orders on Windows Server 2016 example and enter a ping demand once more:

The outcome adjusted significantly in the course we required. The remote server started to return an IPv4 address (63.233.189.101) rather than an IPv6 address. We’ll check whether the worker is as yet pinging by its IPv6 address or not, and we didn’t break anything:

Everything is alright according to the process.

Now, we successfully set IPv4 as default for sending the network.

Once you finish the procedure, IPv6 Functionality will change to “Lean toward IPv4 over IPv6” strategies. Microsoft suggests utilizing this strategy as opposed to turning off IPsv6 on the host.

Learning how to ping IPv4 and IPv6 addresses may be challenging for non-tech savvy people. Instead of turning off IPv6, you can choose to ping IPv4 by following our step-by-step guide. Thanks for reading! 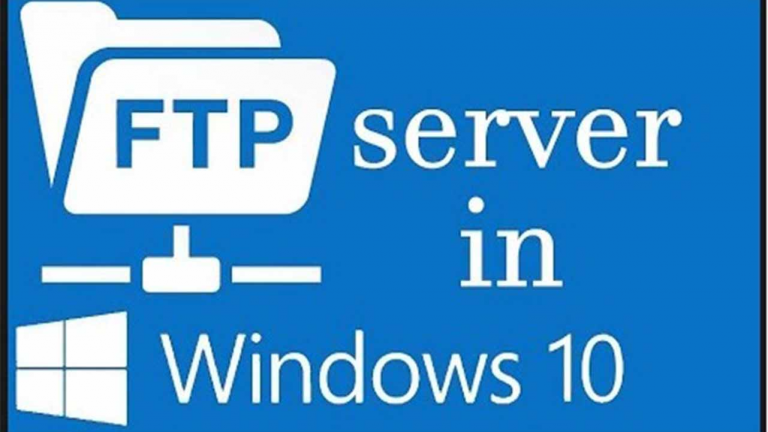 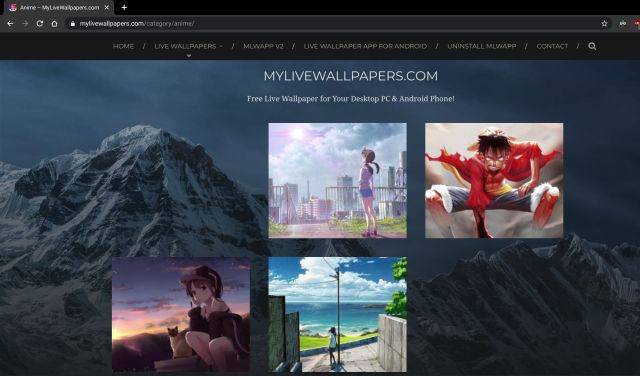 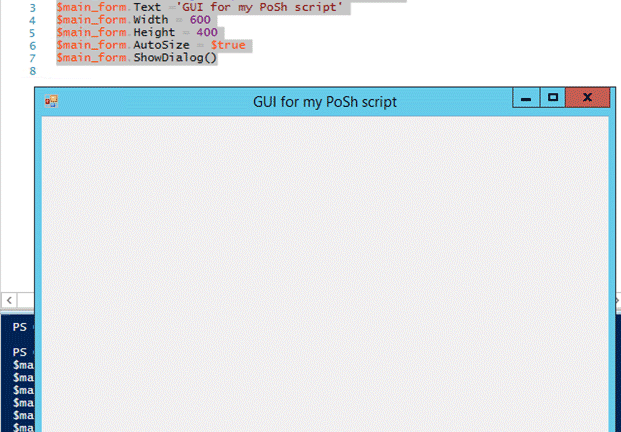 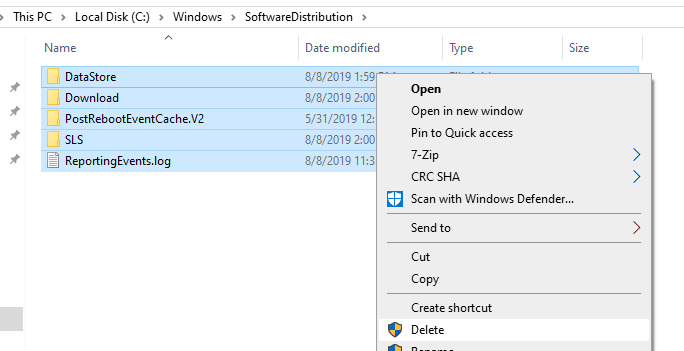 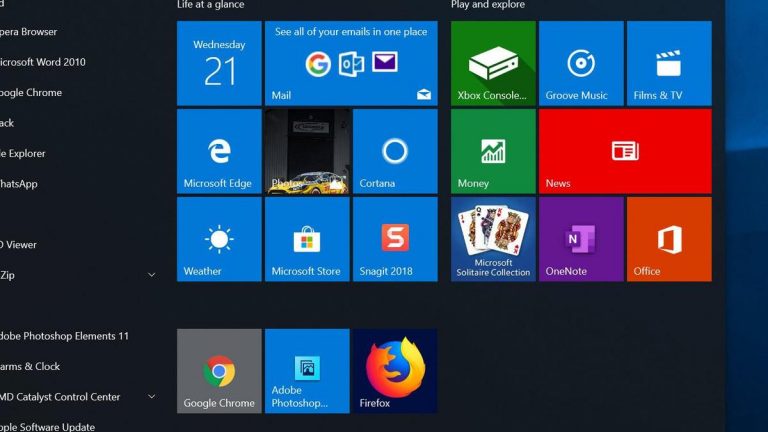